Welcome to the website of Theberton and Eastbridge Action Group on Sizewell [TEAGS].

WHAT YOU CAN DO: Watch our “Sizewell Hero” video below, and then click Take Action to send a message of concern to EDF.

EDF’s plans to build two new nuclear reactors at Sizewell in east Suffolk will have a devastating impact on this unique and magical place, and especially on the villages of Theberton and Eastbridge and the local environment. The construction of Sizewell C&D must not be allowed to destroy the lives of local residents, or the qualities that make this area of Suffolk, and the Minsmere Reserve, so special and so popular with visitors:  the peace, tranquility, dark night skies, beautiful landscapes, fragile coastline and rich wildlife.

We oppose the building of what is effectively a new town for 2,400 construction workers so close to Minsmere and the tiny, peaceful hamlet of Eastbridge, and the route that EDF has chosen for a relief road.

EDF aims to apply for planning consent in 2020.

Visit our News Section for the latest updates and media coverage, check out our social media feeds below, and to find out more about who we are, visit Contact Us.

Theberton & Eastbridge Action Group on Sizewell - TEAGS7 hours ago
Storage! But..... "Royal Dutch Shell has thrown its weight behind a Chinese-backed energy storage venture building what is claimed to be Europe’s largest battery in Wiltshire.

The Anglo-Dutch energy group will use a 100-megawatt battery near the village of Minety to provide back-up electricity to the National Grid when supplies of wind and solar power dip. The battery can be charged when electricity is cheap and then discharged at peak times when prices are high.

The project has been bankrolled by CNIC, the Chinese investment fund, and China Huaneng Group, a state utility company that is also constructing the battery.

The tie-up coincides with growing scrutiny of the involvement of Chinese companies in critical infrastructure projects, such as the Hinkley Point nuclear plant. The government was lambasted by Washington this month for allowing equipment made by Huawei to be used in parts of Britain’s new high-speed 5G mobile phone network."

Shell agrees China deal to bolster green power
Royal Dutch Shell has thrown its weight behind a Chinese-backed energy storage venture building what is claimed to be Europe’s largest battery in Wiltshire.The Anglo-Dutch energy group will use a
thetimes.co.uk
5 3    View on Facebook

Theberton & Eastbridge Action Group on Sizewell - TEAGS7 hours ago
Somebody can probably translate this more elegantly than Google "Forced shutdown of the power plant, delays in the EPR ... in Flamanville, the nuclear curse. The two reactors at Flamanville, in the English Channel, have not been operating for months. A shutdown ordered by the nuclear gendarme (regulator) who considered the state of the plant worrying."

Theberton & Eastbridge Action Group on Sizewell - TEAGS10 hours ago
Annoyed that the plan for a coastal footpath will be ruined by loads of energy projects? Have your say by 25 March

TEAGS @TEAGonSizewell
10 hours ago
Annoyed that @NaturalEngland's planned coastal footpath between Aldeburgh and Dunwich will be ruined by #SizewellC, #ScottishPowerRenewables and loads more energy projects? Say so by 25 March. https://t.co/TWq99oq5te
View on Twitter
7
4

TEAGS @TEAGonSizewell
2 days ago
"At 32 hectares the #Sizewell site is significantly smaller than the 45 hectare site at Hinkley Point, fuelling concerns about congestion during construction as well as the environmental impact." https://t.co/W9yHS9zccD
View on Twitter
9
5

TEAGS Retweeted · Charles Macdowell @c_macdowell
3 days ago
No need for #newnuclear. By 2050 UK is expected to have "83 GW of renewable capacity - enough to meet demand most of the time, with significant surpluses at times." https://t.co/moiIFW8Rbj
View on Twitter
4
0

TEAGS Retweeted · Liz Thomas @macqueripe
3 days ago
Hope you will continue to investigate the cumulative impact of all the energy projects planned in East Suffolk and the devastating effect this will have on this community. https://t.co/qjCOcWeQRd
View on Twitter
5
0

TEAGS Retweeted · Charles Macdowell @c_macdowell
4 days ago
"Most alarmed are British residents, whose government is currently planning new seaside nuclear stations in low-lying coastal areas. Some will be under water this century according to the EEA, particularly one planned for Sizewell in eastern England." https://t.co/NZn8yH0dCj
View on Twitter
5
0 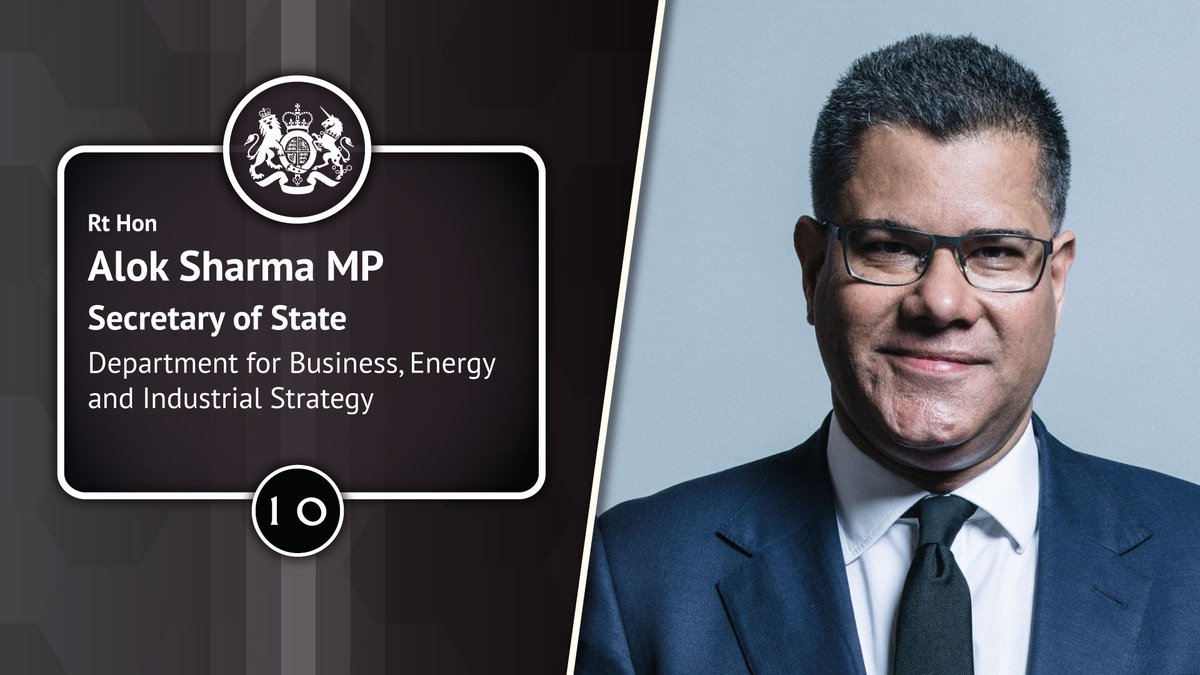 UK Prime Minister @10DowningStreet
The Rt Hon Alok Sharma MP @AlokSharma_RDG has been appointed Secretary of State @beisgovuk. He will also be Minister for @COP26 https://t.co/NdJkhWnbMc
3
3

After 4 rounds of unsatisfactory public consultations, EDF says it aims to submit an application for Development Consent by the end of the first half of 2020.

EDF has made it clear that it is seeking a new financing model for Sizewell C. The Times reported that EDF wants a “definitive way forward” from the government this year so it can start construction in 2022, and is applying pressure government Ministers to make a decision on using a "Regulated Asset Base". This is essentially a nuclear tax that all energy customers would pay, long before any new plant was completed.

Meanwhile costs have escalated at EDF's Hinkley C build, rising to £22 billion. Read more about Hinkley finances in a report commissioned by TEAGS at https://teags.org/financing-hinkley-point/